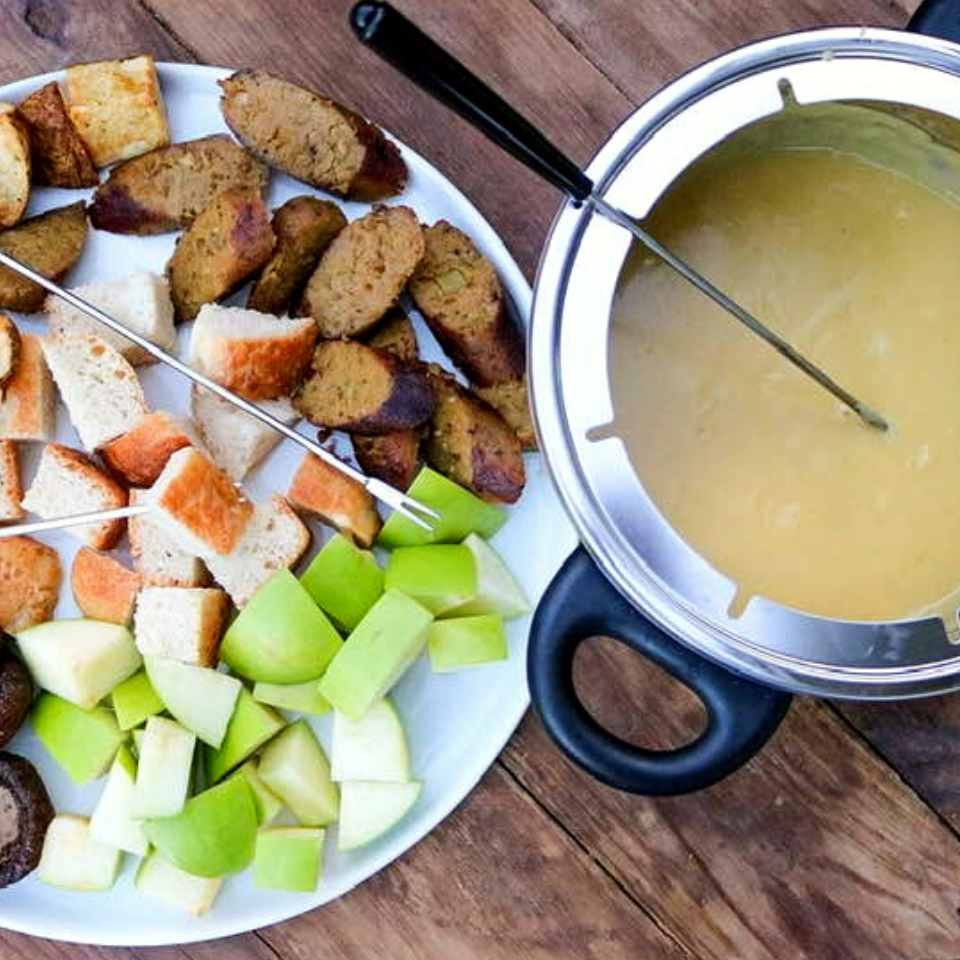 This recipe creates the BEST vegan fondue! It tastes very cheesy, slightly tangy and salty, and is super velvety in texture! I love making a batch of this for get-togethers because it’s an easy self-serve appetizer that looks fun and tastes incredible. Sometimes, I even make this for myself if I want an indulgent dinner! This vegan beer cheese fondue needs to be on your list of recipes to try ASAP.

This vegan beer cheese fondue is very easy and quick to make. It only takes me around 15 minutes to make, and most of the work is standing there stirring the ingredients! First, I heat soy milk, miso paste, shredded vegan cheddar cheese, flour, nutritional yeast, salt, and pepper in a saucepan, stirring until a cheese sauce has formed. Then, I remove it from the heat and add baking soda and vegan IPA beer. The baking soda gives the vegan fondue velocity because it creates airy volume. And the beer, of course, gives it a beer flavor! Into a fondue pot, it goes, and that’s it. It’s really as simple as it sounds!

What to Dip in the Vegan Beer Cheese Fondue

You can serve it with ANYTHING that you think would hold up well (AKA foods that will not fall apart from a skewer in thick cheese dip) and ones that would taste delicious paired with cheese! Think vegan meats, steamed veggies, pieces of bread, and even some fruit! I’ve listed below my FAVE foods to pair with my vegan beer cheese.

If you make my vegan beer cheese fondue recipe (or any of my recipes!), don’t forget to post a picture to Instagram, tag me @chefsummerstorm, and #gardengrub so I can see your recreation!

How to Make Vegan Cheeseburger Dip 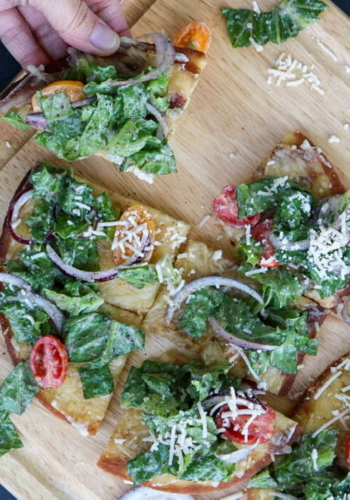 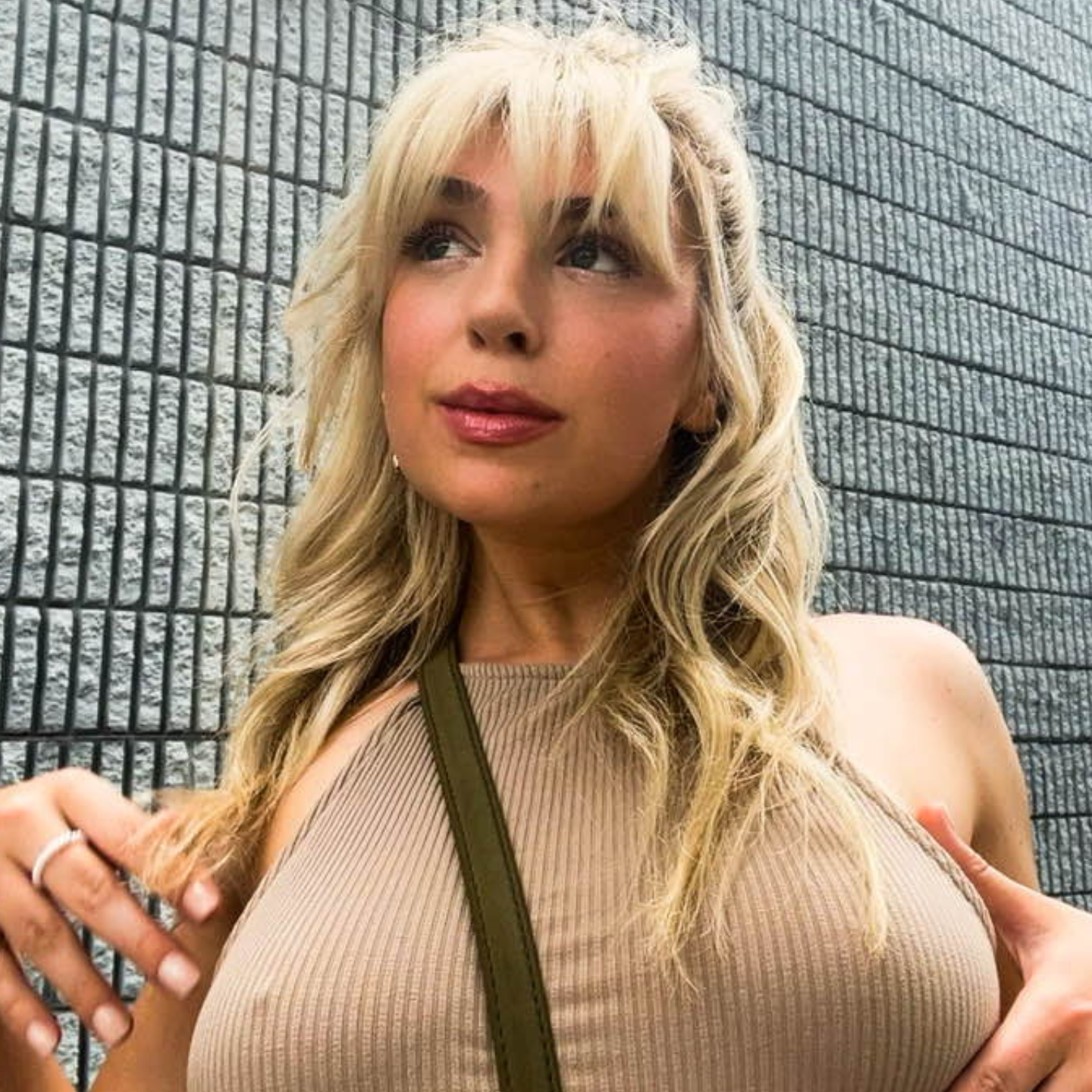 There are protein sources other than meat 🫠🫠

Ever want to go on an incredible vacation and make

Takes me less than 5 mins to make too ✌️ Full

I’m not asking for a fancy 4-course meal. Just s

The number one question I get asked is “What lip