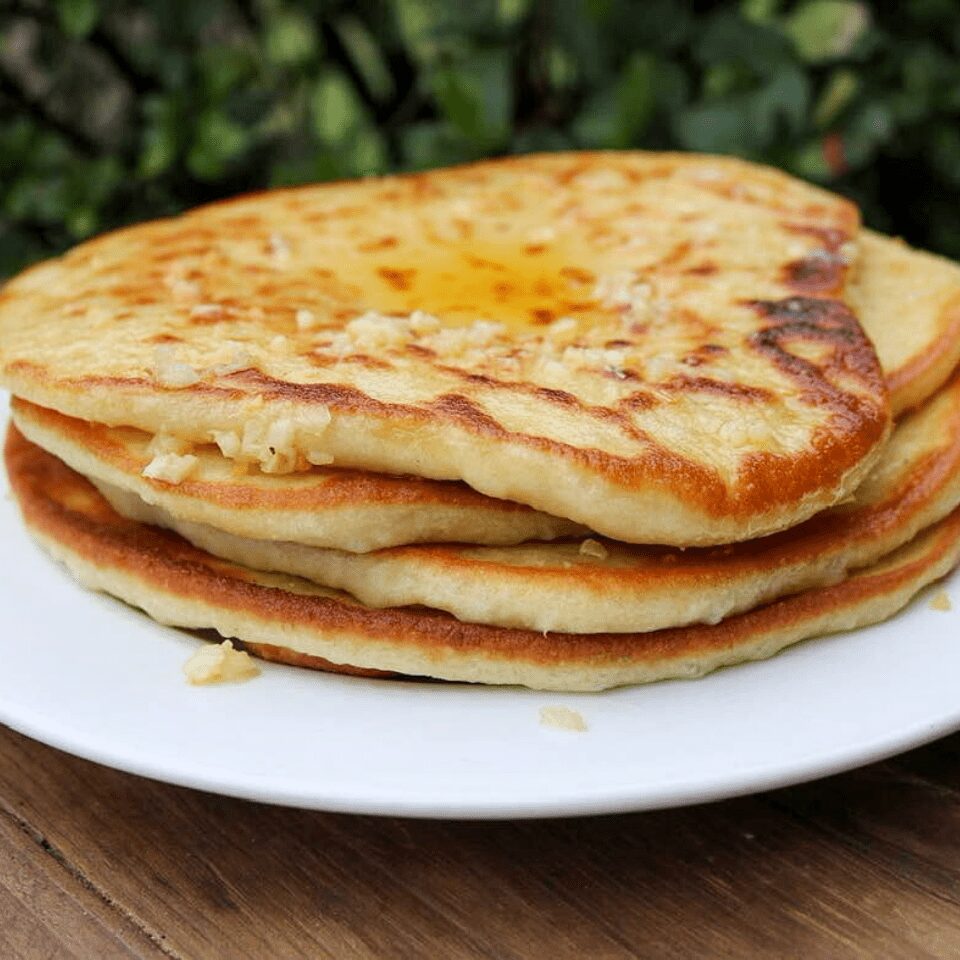 If you love bread, then I think you will LOVE this recipe. This vegan naan bread is perfectly soft, fluffy, and chewy, with a tiny bit of crisp. It’s relatively neutral in flavor, with a slight tang due to the use of yogurt. This vegan naan recipe also is not too difficult to make, and the effort is worth it, I promise!

What exactly is naan?

Naan is a leavened, clay oven-baked flatbread used in many cuisines from Asia, Indonesia, Myanmar, and the Caribbean. It is most popularly known for being served alongside and dipped into curry. The main ingredients in naan are flour, yeast, water, and salt. However, there are different component add ins as well as methods to prepare this recipe. This type of flatbread can also be used in several different ways.

Let’s talk about how I make my vegan naan:

First, I combine warm water, active dry yeast, and cane sugar. Once it becomes nice and bubbly, I add vegan yogurt, olive oil, all-purpose flour, and salt. I let my standing mixer do all of the kneading for me, and then I allow it to rest for one hour at room temperature. Alternatively, you can knead the dough by hand, with a little bit of elbow grease. Read my “tiparooskis” to see the instructions on how to do so.

After an hour, the dough gets slightly airy and doubles in size. I divide it into four equal pieces and roll them into circular/oval shapes. I do not have a clay oven, so I cook my naan in a cast-iron skillet. Once the cast-iron skillet is nice and hot, I add in a splash of olive oil and cook each side of the naan until it is spotted with golden brown deliciousness.

Depending on what I’m eating my naan with, I may or may not brush on top a flavored butter. I often eat this naan with curry or my Vegan Morrocan Tagine. In that case, I usually will brush the bread with a butter. If I plan to turn it into a flatbread pizza, I will brush it with more oil to keep it nice and moist.

If you make my homemade vegan naan bread, don’t forget to post a picture to Instagram, tag me @chefsummerstorm, and #gardengrub so I can see your recreation! 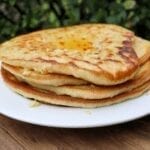 Welcome to my tip section of the vegan naan bread recipe! Here I provide my top tips to help you perfect the recipe. Sometimes, I also give substitute suggestions that I think you may find helpful. 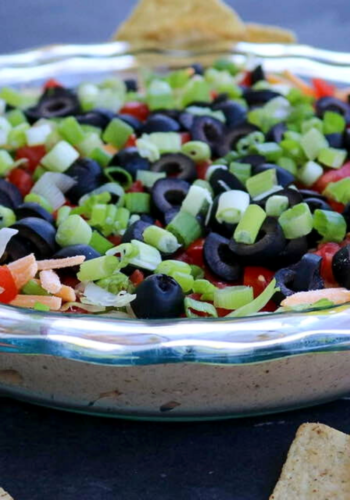 The Best and Easiest Vegan Taco Dip Recipe Ever 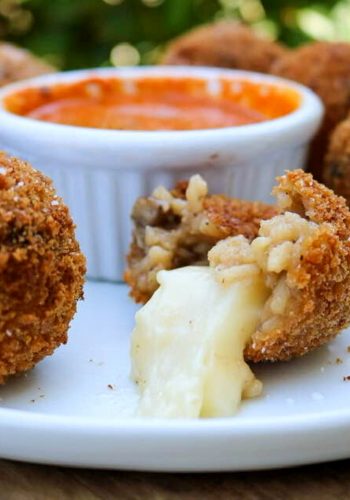 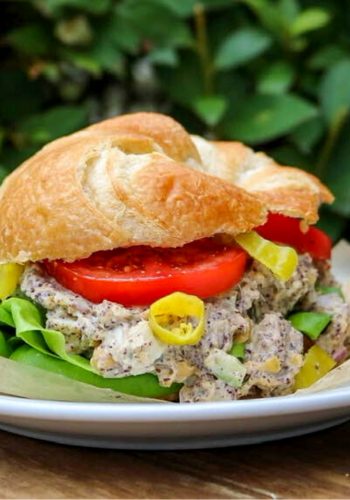 How to Make the Best Realistic Vegan Tuna Salad

If you’ve got some time on yo hands this weekend 👀 These soft pretzels are easier to make than you may think and they’re SO tasty 😫
SWIPE for a DAY IN MY LIFE video 🤍 This day was full of errands, cleaning, & working 🙂
Beach daze
This is why we can’t have nice things
I’m more than just vegan recipes okay 😏
“Omg these came out SO GOOD. Ty!!” -KP’s comment about my BUTTERY VEGAN BLUEBERRY MUFFINS on gardengrubblog.com 🫐 😋 These really are soooooo good! So if you haven’t made them yet, what are you waiting for!? 😏
Hot and unbothered
EGGPLANT PULLED PORK TOSTADAS 🤤 How fun are these!? This is a perfect recipe if you’re looking to change things up in the kitchen! 🙃 Get it by clicking the link in my bio and searching ‘tostadas’ and the recipe is inside the post labeled ‘How to Make Vegan Eggplant Pulled Pork’ 😋
VEGAN S’MORES CHOCOLATE CHIP COOKIES 🍪 I try not to play favorites, buuuut I do believe this is probs my fave cookie recipe 😏 They’re SO good 😩