Why oh why has it seriously taken me this long to create a vegan taco dip recipe!? I’m screaming at myself because this stuff is DELICIOUS! It’s also beyond easy and quick to make, too!

First, I beat vegan cream cheese until it is slightly fluffy. Whipping the cream cheese makes the dip lighter and more comfortable to scoop into the dip with the chips. Then I fold in vegan sour cream and a packet of taco seasoning. This mixture is the base of the taco dip.

I then top the dip with shredded lettuce, shredded vegan cheddar cheese, diced tomato, and sliced black olives and green onions. That is it! This vegan taco dip is one of those recipes where it’s almost too good to be true because it is effortless to prepare yet insanely tasty!

Feel free to customize the toppings according to your likings.

I am aware that that is a pretty obvious statement. But I also want to give you the confidence in knowing the dip will still taste great if you adjust the toppings. For example, if you hate olives, skip them! Or, if you want to make this dip a bit more on the spicy side, add diced jalapeno into the actual dip itself or on top. Feel free to even add more or less of a specific ingredient. I am obsessed with green onions. So sometimes, I find myself adding another handful on top halfway through the dip being eaten.

Even my non-vegan, picky family LOVED this! They said they couldn’t even tell it was vegan, and nearly the whole dish was gone with the snap of a finger. If you have a get together soon or a holiday party, I think this would be a great recipe to whip up. People love dips, and I am confident this recipe will seriously be a hit!

If you’re looking for another recipe to go along with this vegan taco dip, check out my Vegan Enchilada Meatballs. This recipe is super fun and goes along perfectly with the taco dip. I spiced the meatballs with taco seasonings, cooked them in red enchilada sauce with black beans and corn, and melted vegan cheeses on top. Delicious!

If you make this vegan taco dip, don’t forget to post a picture to Instagram, tag me @chefsummerstorm, and #gardengrub so I can see your recreation!

The Best and Easiest Vegan Taco Dip Recipe Ever

Keyword vegan dip, vegan taco dip
Tried this recipe?Let me know how it was! 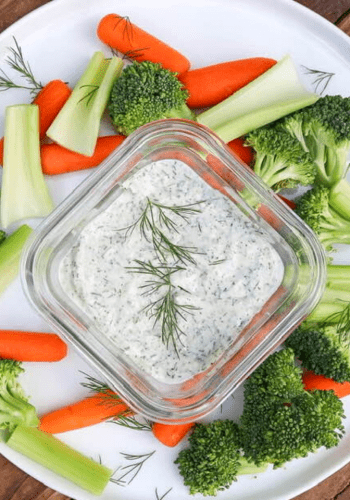 How to Make the Best Vegan Ranch 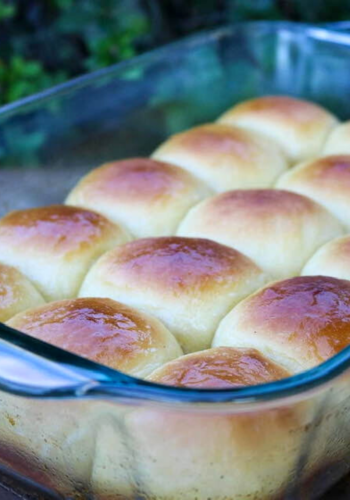 If you’re not on TikTok, you’ve probably never