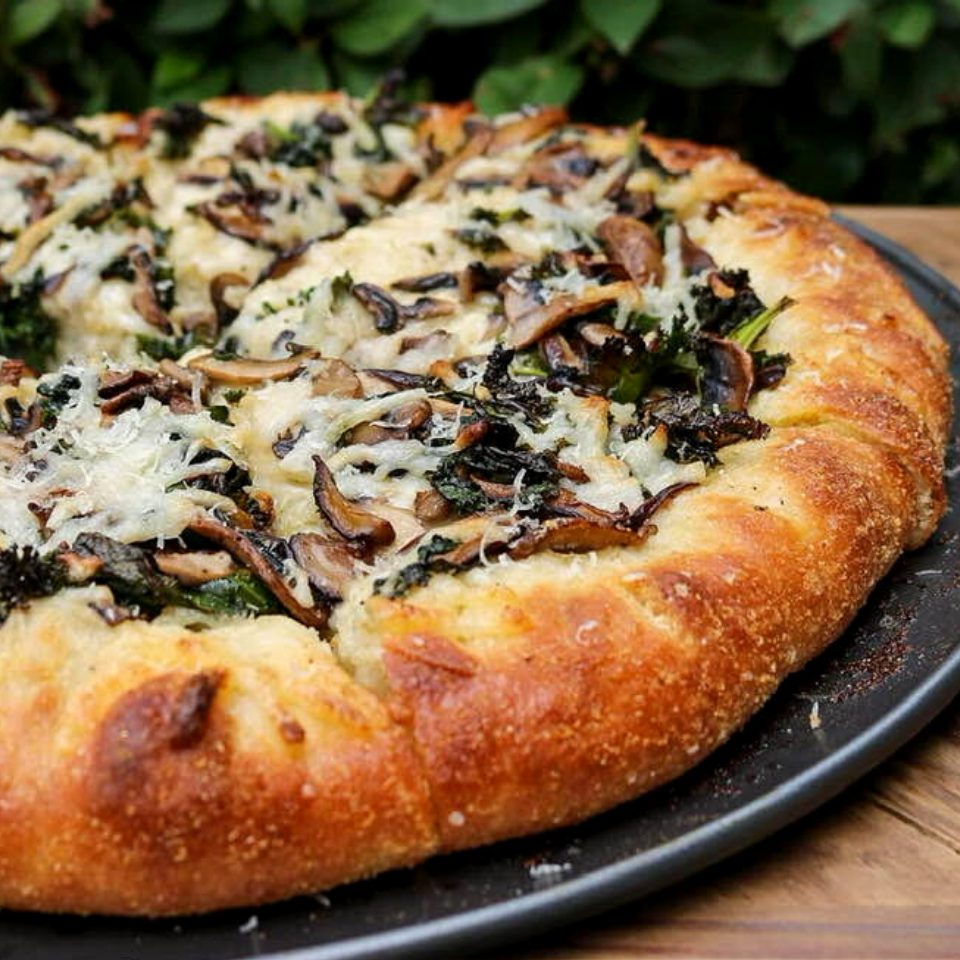 Learn how to make the ultimate vegan stuffed crust pizza from your very own kitchen! This recipe is easy to make, and the toppings are, of course, customizable to your likings. Homemade pizza takes some effort, but it’s not rocket science, and it is well worth it in the end!

My vegan pizza dough recipe is straightforward to make, yielding the most delicious tasting, fluffy, and slightly crispy crust! Which, by the way, is stuffed with LOTS of gooey vegan mozzarella! For the dough, I whisk together flour, sugar, yeast, and salt. Then I stir it with olive oil and warm water until it turns into one big lump. I fold this mixture about twenty times by hand, and then I let it rest for two hours at room temperature. During these two hours, the dough gets more than doubled in size and super light and airy.

Once the vegan pizza dough has finished resting, I press it onto a pizza pan and line the outer edge with a heavy portion of vegan mozzarella. I fold the outer edge over and seal it shut. Next, I simply layer on my toppings, bake the pizza, and finish it off with a heavy brushing of garlic butter on the crust. VOILA! Not only is this vegan recipe fun to make, but it yields the most incredible tasting, feeling, and looking vegan pizza.

Stuffing the crust is very simple, but if you don’t seal the crust’s dough into itself, like COMPLETELY shut, the cheese will ooze right through into the center of the pizza. Then you won’t have stuffed crust. On the other hand, the dough is relatively sticky, so you should not have any problems with sealing it shut as long as you try, haha.

Feel free to use whatever toppings your heart desires!

For this vegan stuffed crust pizza, I chose to top mine with this DELICIOUS store-bought artichoke garlic sauce, vegan mozzarella, sauteed mushrooms and kale, black truffle-infused olive oil, and grated vegan parmesan. I shared how to make this same pizza in the written recipe. I HIGHLY recommend giving it a try, as it was probably the best pizza I’ve ever had.

If you make my stuffed crust vegan pizza, don’t forget to post a picture to Instagram, tag me @chefsummerstorm, and #gardengrub so I can see your recreation! 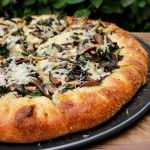 Garlic Butter (For the Crust)

How to Assemble & Bake the Pizza

Garlic Butter (For the Crust) 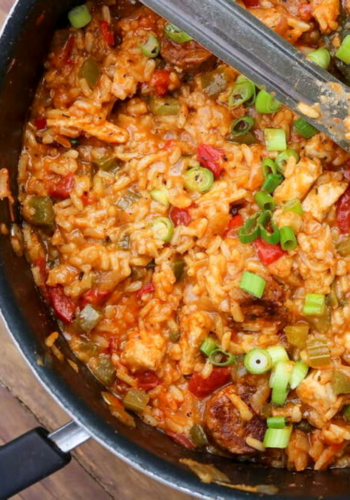 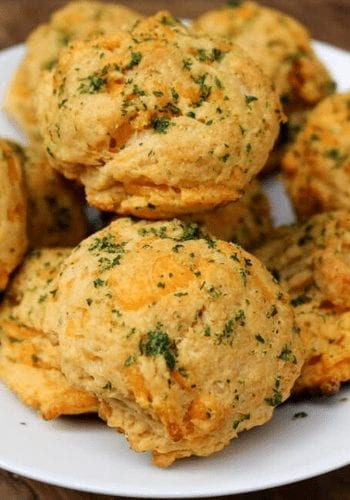