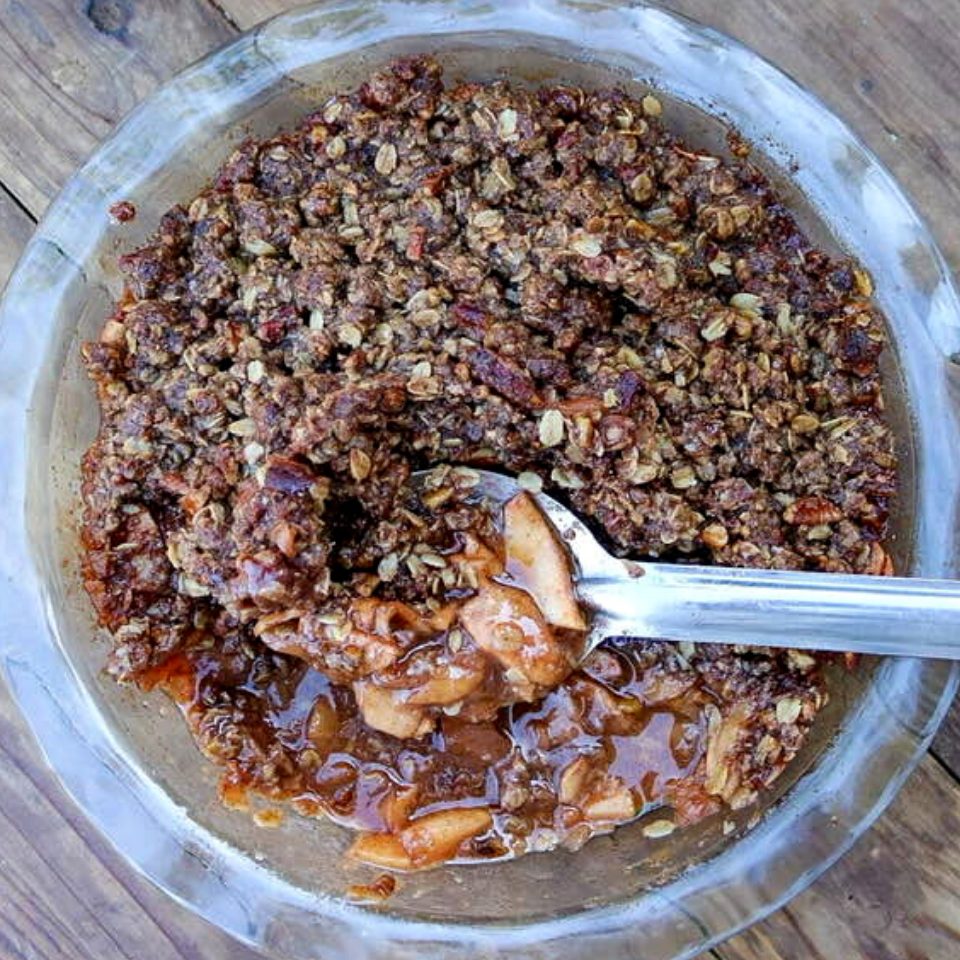 If I, for some reason, had to choose one fall/winter dessert to eat for the rest of my life, it would 100% be apple crisp. Apple crumble. Apple crisp-crumble? You know what I’m talking about! It’s like apple pie, but a THOUSAND times better because it has delicious crumble topping instead of boring pie crust. My vegan apple crisp is one part apple, and two parts crumble topping. That is the ONLY way to make apple crisp, in my opinion. Then I serve it with a hefty scoop of vanilla ice cream on top, and it is chef’s kisses.

This vegan apple crisp is so quick and easy to make, which is another reason why I prefer it over apple pie. First, I toss sliced apples with lemon juice, sugar, and cinnamon. Then, I plop them into a buttered dish and pile high my buttery, sugary, crumble topping. I make my crumble topping with flour, oats, pecans, brown sugar, cinnamon, vegan butter, and a pinch of salt. It’s sweet, buttery, nutty, and salty. Such a delicious combo if you ask me! Then a quick 30 minutes in the oven, and voila, I have the most mouth-watering apple dessert one could dream of.

Check out these other awesome holiday recipes!

PST! Read my ‘tiparooskis,’ located right below the written recipe, for some tips and substitute suggestions!

If you make my vegan apple crisp recipe (or any of my recipes!), don’t forget to post a picture to Instagram, tag me @chefsummerstorm, and #gardengrub so I can see your recreation! 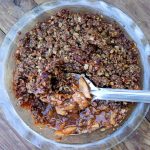 How to make the BEST Vegan Apple Crisp

Welcome to the tip section of the vegan apple crisp recipe! Here I provide my top tips to help you perfect the recipe. Sometimes, I also give substitute suggestions that I think you may find helpful.

How to Make Baked Vegan Cajun Mac and Cheese 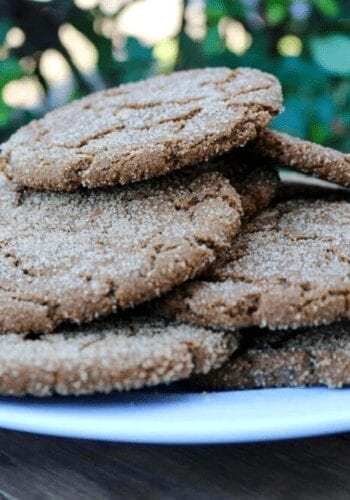 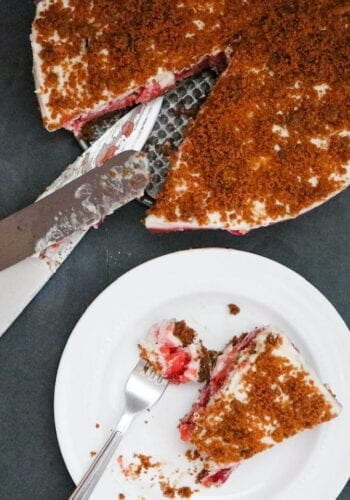 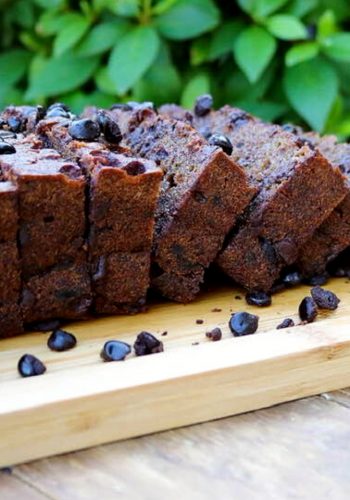