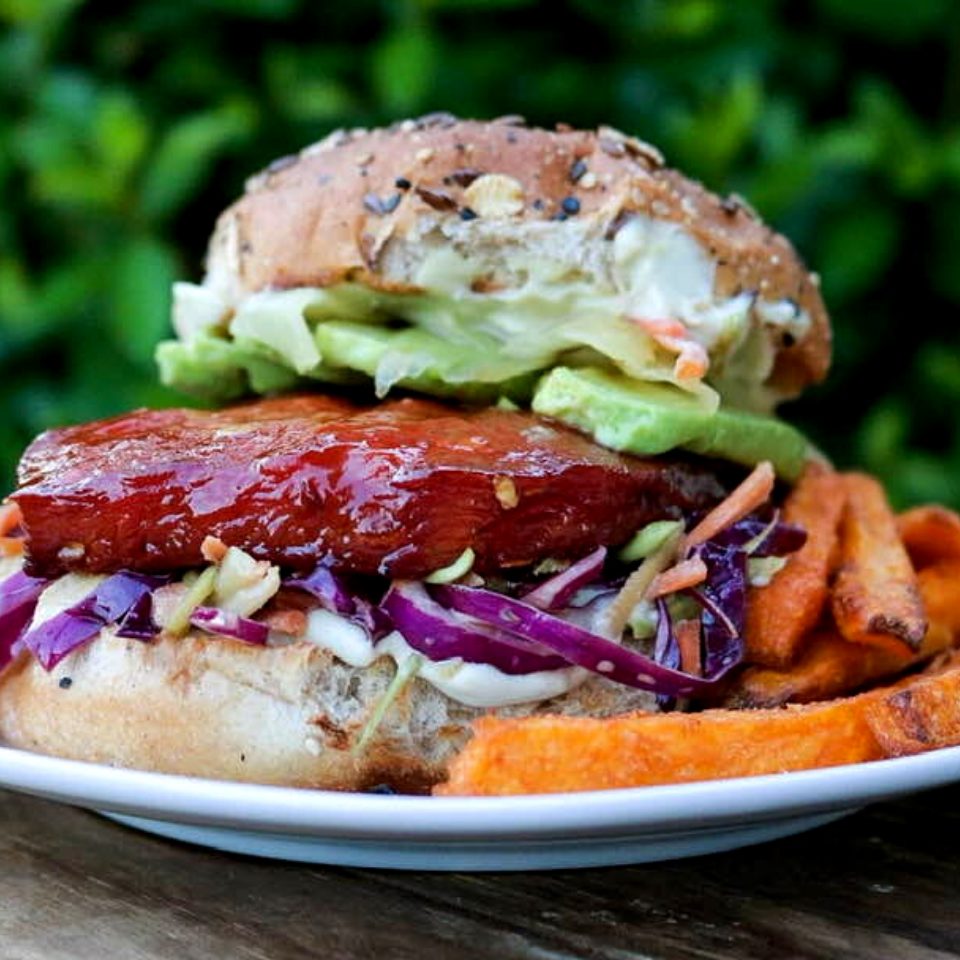 As crazy or weird or gross as it may sound, I have created a recipe for watermelon tuna!! Think ahi tuna steaks, but vegan! I marinate thick slabs of watermelon in soy sauce, rice vinegar, sesame oil, miso paste, dulse granules, and chili powder. This marinade gives the watermelon a fishy, savory, salty, and slightly umami flavor. I allow the watermelon to marinate for 24 hours so the watermelon can absorb all of those delicious flavors. The next day I slow roast them at a low temperature, so they cook very evenly to retain moisture and become super tender.

The watermelon tuna “steaks,” “burgers,” “patties,” WHATEVER you want to call them, taste savory, tangy, salty, umami, slightly sweet, and even fishy. You can still taste the watermelon a tiny bit, but it’s more of a subtle sweetness that you can taste rather than pure watermelon flavor. The fishiness comes from the dulse granules, a seaweed type, and the rest of the ingredients are what give the watermelon its tangy, salt, and umami flavor. These vegan tuna steaks do not taste like an exact replica of real ahi tuna, but they make for an incredible, cruelty-free alternative!

I think this vegan tuna burger recipe is SO fun. I first toast a whole wheat bun, then spread a hefty amount of wasabi mayonnaise onto each slice. Then I build the burger with homemade Asian slaw, a watermelon tuna steak, thinly sliced avocado, and sushi ginger. I guarantee you’ve never had a vegan burger like this before. It is so unique, packed with flavor, and even visually beautiful! 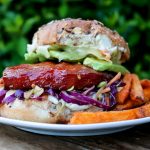 You Will Also Need

How to Assemble a Burger 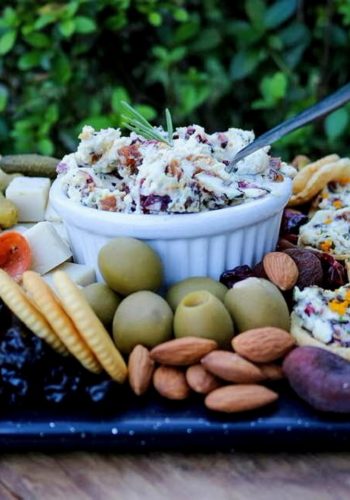 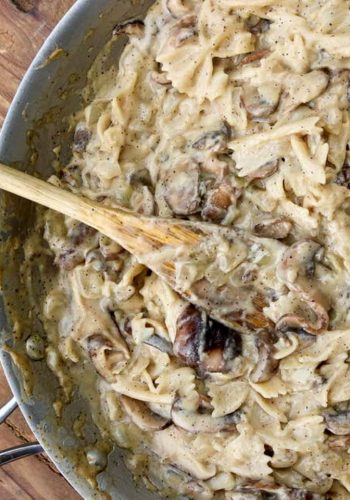 How to Make the Best Vegan Mushroom Stroganoff 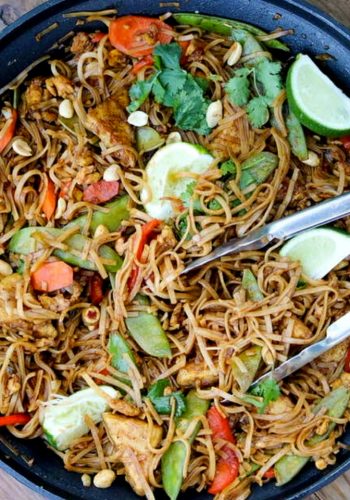