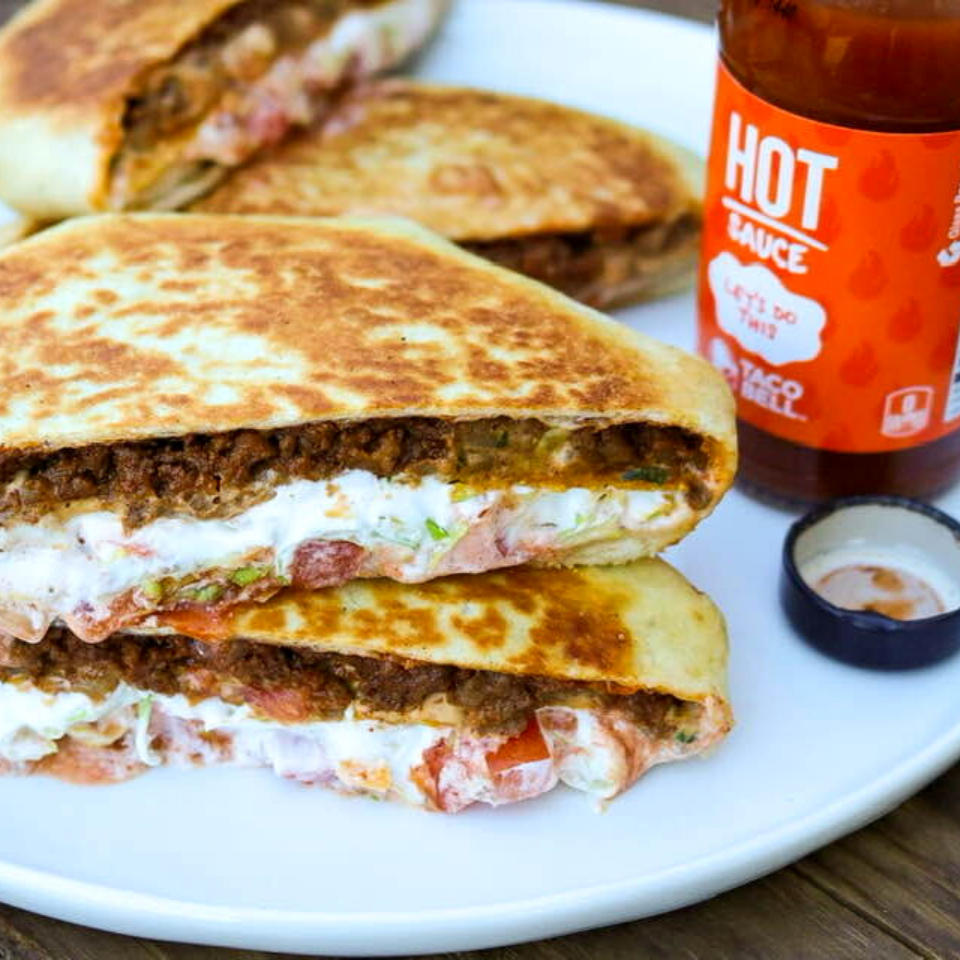 Can I get a “HALLELUJAH!?” You asked for a vegan crunchwrap supreme recipe, and I am here to deliver it to you! Well, not physically, but I am providing you with an easy, AUTHENTIC-tasting recipe that you can make on your own, haha. This vegan copycat Taco Bell crunchwrap supreme is so delicious I almost have an out of body experience whenever I eat it. Yeah, yeah, that’s a bit dramatic, but this seriously tastes just like the real thing, except BETTER. Can you tell I am excited to be sharing this recipe with you all!?

What is a Crunchwrap Supreme?

Whoa, whoa, WHOA. If you do not know what this beautiful creation is, allow me to pop your crunchwrap supreme cherry. It is a super popular menu item on the famous fast food Taco Bell’s menu. It is an extra-large flour tortilla filled with taco seasoned ground beef, nacho cheese, a tostada, sour cream, lettuce, and tomato. It’s wrapped up all tight and snuggly and seared in a hot pan of oil until golden brown and crispy.

Now, I know that has GOT to sound delicious to you, right?? Well, if it doesn’t, I’m sorry because it truly is a beautiful, wonderful creation. My vegan version seriously tastes just like the real thing, except better because it’s made with fresh ingredients. Because I know that most of us have experienced Taco Bell handing out food with bland, soggy, or super dry ingredients. Often I find they skimp on the fillings too, which I find very annoying.

My Version of a Crunchwrap Supreme

First of all, my vegan crucnhwrap is effortless to make. It is full of flavor and packed with a fair amount of each ingredient. Because, as I said, I don’t particularly appreciate when fast food skimps on their fillings. I am fully aware my recipe instructions look a bit intimidating at first glance. But, I’m here to reassure you it seriously is not complicated to make whatsoever. I pinky swear! I have a habit of going into a lot of detail because I want you to have a perfect recipe outcome, which, in return, makes my instructions a bit longer.

How the Recipe Comes Together

To start the recipe off, I saute diced yellow onion in a touch of oil until softened. I then add in raw vegan ground beef. Yes, this stuff exists, and it still blows my mind to this day. I chose to use the Impossible beef for this recipe. It was my first time ever using it, actually, and HOLY CRAP was I blown away. This vegan beef tastes nearly identical to real meat. I then toss in a packet of taco seasoning and some water and cook it a bit longer.

This is so simple. I’m annoyed with myself that I only recently got around to making my first one because of how easy it is to re-create.

To break it down quickly, I build the crunchwrap supreme in this order: extra large flour tortilla, taco seasoned vegan ground beef, my homemade vegan salsa con queso, tostada, vegan sour cream, lettuce, tomato, Taco Bell’s hot sauce, and a small flour tortilla. I then wrap the main tortilla over everything, flip it over into a hot oiled saute pan, and cook the crunchwrap on each side until golden brown and super crispy.

Each bite screams with flavor. Vegan products, like ground beef and sour cream, have come so far and taste SO realistic. So, it was honestly pretty easy for me to recreate Taco Bell’s crunchwrap supreme. However, I did choose to use my homemade cheese sauce for this recipe instead of buying a store-bought one. I created a vegan salsa con queso recipe, and holy crap, does it taste phenomenal. Traditionally, a nacho cheese goes inside the crunchwrap, but trust me when I tell you that my salsa con queso makes the crunchwrap taste EVEN better. It’s incredibly cheesy and creamy, with a hint of spicy heat. It’s also unbelievably easy and quick to make. The recipe honestly tastes similar to nacho cheese and is why it works well.

My mother, who is, unfortunately, the farthest thing from vegan, genuinely said that MY vegan crunchwrap supreme tastes WAY better than the original one. I asked her over and over again, “seriously!?” I know it tastes incredible, but to hear that comment from someone who is not vegan in reference to this was a tad shocking to me.

Check out some of my other restaurant copycat recipes! 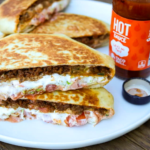 How to Make the BEST Vegan Crunchwrap Supreme

How to Build and Cook ONE Crunchwrap Supreme

Welcome to my tip section of the vegan crunchwrap supreme recipe! Here I provide my top tips to help you perfect the recipe. Sometimes, I also give substitute suggestions that I think you may find helpful.

Vegan Caesar Dressing That Is ACTUALLY Worth Making 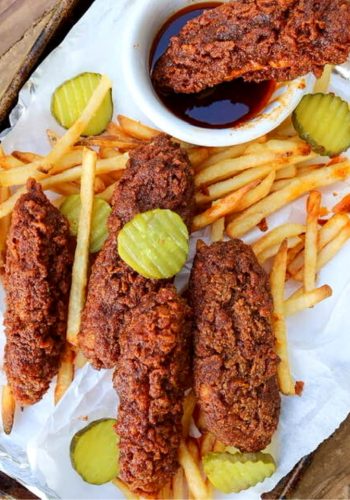 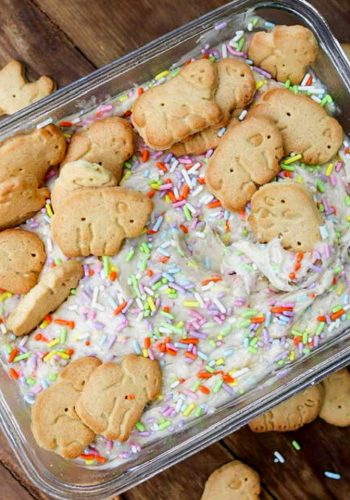 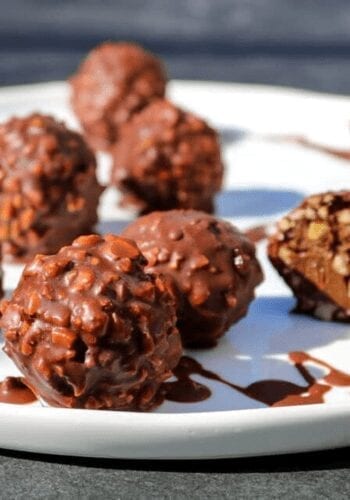