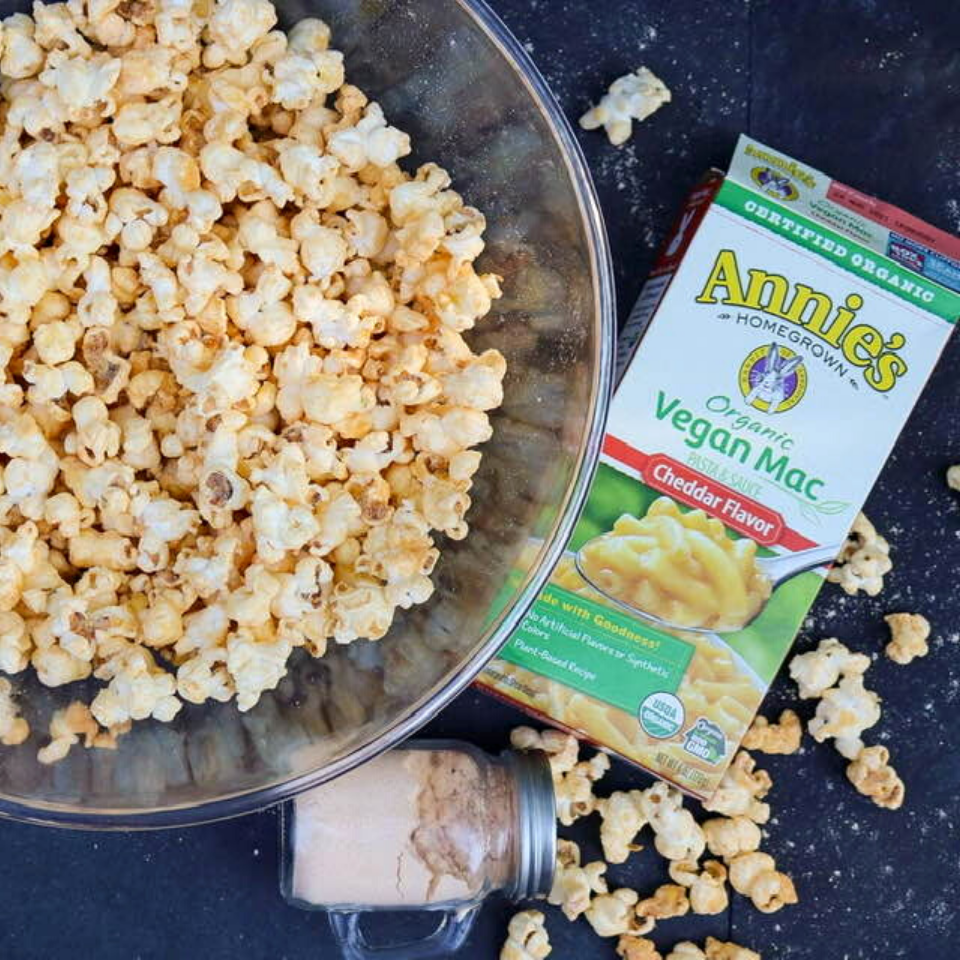 Yes! It’s true! I use the cheddar cheese powder that comes in boxed vegan mac and cheese. I’ve been making this for several months, and I am ashamed that I am just sharing the secret with you all now. This vegan cheddar cheese popcorn tastes just like the real thing, and it’s SO EASY to make! No mixing up some weird, fake, cheesy-seasoning concoction. No crazy expensive, magical ingredients.

YEP! This popcorn requires just vegetable oil, (preferably jumbo) popcorn kernels, melted vegan butter, and, the star of the show, the cheese powder that comes in this boxed vegan mac and cheese! I cook the popcorn on the stovetop, which only takes a few minutes. The popcorn then gets dumped into a bowl, drizzled with melted butter, and shook well. I then sprinkle over a bit of the cheddar cheese powder and toss the two together several times, going in with my hands as needed. This last step gets continued until there is no cheese powder left. VOILA, you now have a big bowl of the cheesiest vegan popcorn ever!

Now, I will say, I have only made this cheese popcorn using Annie’s Homegrown Organic Vegan Mac cheddar cheese powder. This is mainly because I am not familiar with any other brands with a dry mac and cheese powder. I’m not bummed out about that fact either, as this one is fricken delicious. I don’t know if it’s possible to get any better than this!

This cheese popcorn is incredibly addicting!

The more cheese popcorn you eat, the more you want it. It’s the perfect combo of salty, butter, and cheesy. It’s so tasty; you’ll for sure be licking your fingers. Which, yes, do get coated in cheesy powder, just like how they would with traditional cheese popcorn.

This recipe yields roughly fourteen cups of popcorn. Now, that may sound like a lot, but it’s no more than a big bowl full because popcorn is super airy. I’d say it’s just around enough for a couple of people to share while watchin’ a movie. However, you may not even want to share this with anyone because it’s that tasty.

After you’ve made this recipe, you will obviously be left with the noodles from the boxed mac and cheese. Please do not throw the noodles away, as you can use them in another recipe! I love making cold pasta salads with this type of noodle, or, if the timing is right, I will add some into my vegan chili. With that being said, you should feel free to use them however you please and try to think of it like you’re getting two recipes out of one!

Want another super cheesy, quick, and easy recipe!? Check out my Vegan Red Lobster Cheddar Bay Biscuits! All need to say is that these taste better than the real ones.

If you make this vegan cheddar cheese popcorn, don’t forget to post a picture to Instagram, tag me @chefsummerstorm, and #gardengrub so I can see your recreation! 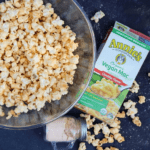 The BEST Food Hack to Make the CHEESIEST Vegan Popcorn EVER 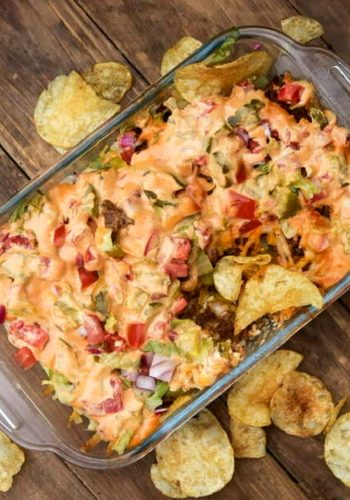 How to Make Vegan Cheeseburger Dip 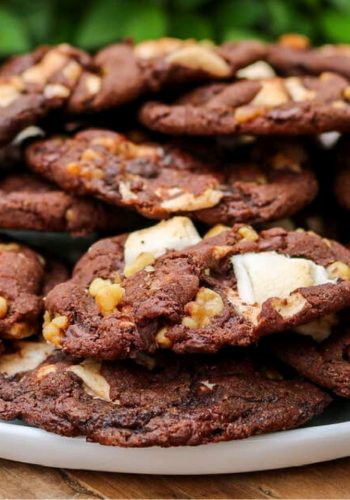 How to Make the Best Vegan Rocky Road Cookies 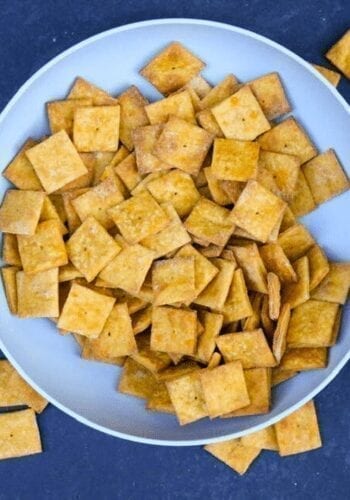 How to Make Homemade Vegan CHEEZ-ITS