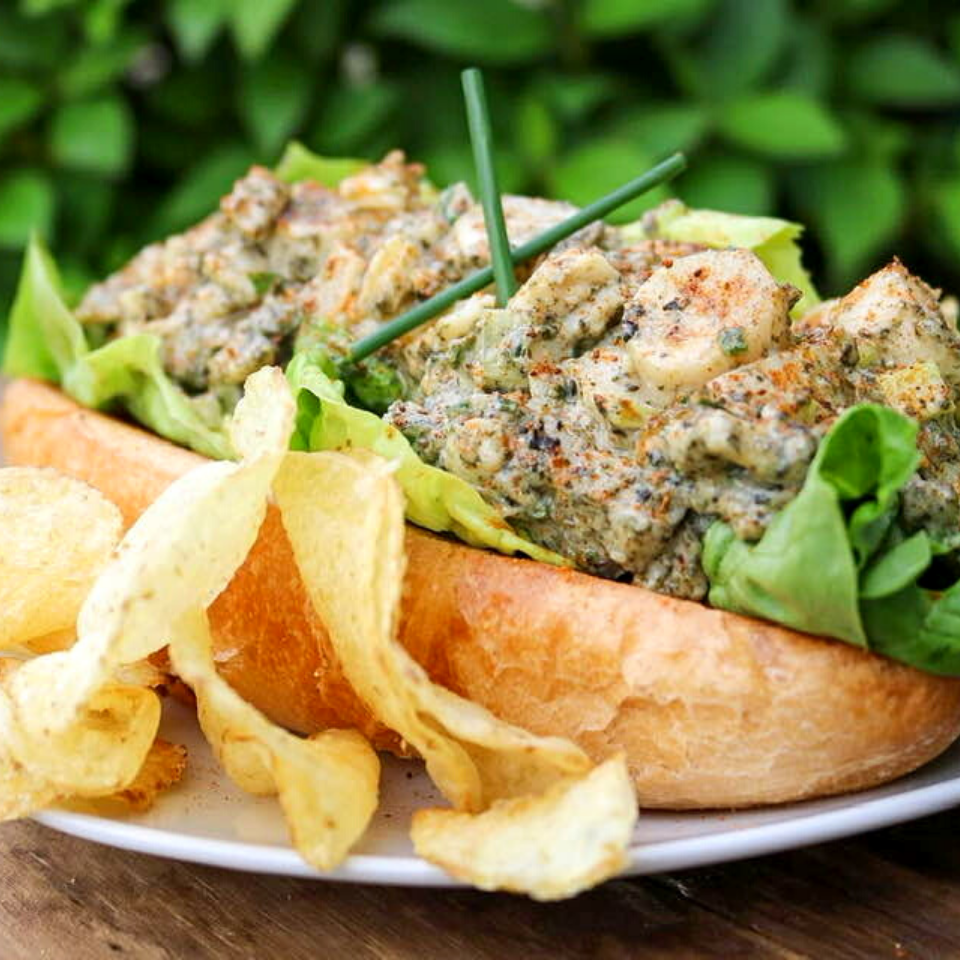 Have a craving for seafood!? MAKE THIS! This vegan lobster roll tastes and feels incredibly realistic! I marinate chunks of hearts of palm in my special seafood marinade, then I saute them in vegan butter and stuff them inside a toasted hoagie roll with butter lettuce. This sandwich is easy and quick to make and FULL of flavor. I am confident even a non-vegan would enjoy this vegan lobster roll!

What is the vegan lobster made of?

I make my vegan lobster with hearts of palm! What are hearts of palm, you ask? Hearts of palm are the white inner core pieces from palm trees, and they are canned with water or brine. They are creamy yet slightly crunchy, making them a super versatile ingredient. Their flavor is very similar to artichokes. Vegans often use hearts of palm to replace seafood like lobster or calamari because it has a pretty relatable texture, yet it’s relatively neutral in flavor.

Seriously! I have been using my seafood marinade recipe for years to replicate the flavor of seafood. First, I grind sheets of nori into a fine powder. I mix the powder with rice vinegar, lemon juice, water, white miso paste, and old bay seasoning. I SWEAR by this combination of ingredients. It’s fishy, tangy, and salty, with a touch of umami.

This vegan lobster roll is super easy to make!

After I make the seafood marinade, I toss it with chunks of hearts of palm. I let this marinate for at least two hours. Then, I cook the mixture in vegan butter until the hearts of palm are slightly softer and lightly browned. I then mix the sauteed hearts of palm with vegan mayonnaise, chopped celery, minced fresh chives, lemon juice, and a couple of tasty seasonings. I fill a buttered and toasted hoagie roll with butter lettuce and the lobster roll filling and garnish it with vegan butter, old bay seasoning, and chives. When I tell you this sandwich is incredible, I MEAN IT!

PSST! If you need a fun side dish to go along with this vegan lobster roll, check out my Extremely Quick and Easy Cheesy Vegan Pasta Salad! It’s based on that feta pasta that went extremely viral this year. I like to eat the pasta salad cold and think it would make for a perfect side dish for this sandwich!

If you make my hearts of palm lobster roll, don’t forget to post a picture to Instagram, tag me @chefsummerstorm, and #gardengrub so I can see your recreation! 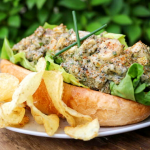 How to Make a Realistic Vegan Lobster Roll

For One Sandwich You Will Need

How to Cook the Vegan Lobster

How to Assemble One Lobster Roll

How to Make the Best Vegan Ranch

How to Make the Best Vegan Rocky Road Cookies 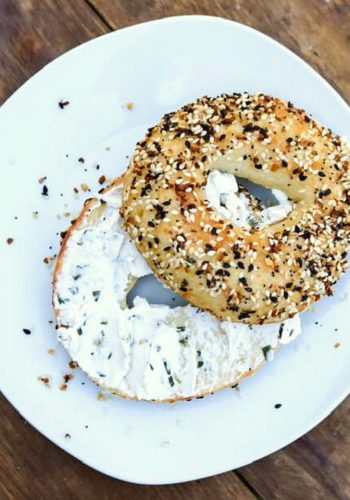 How to Make One Single Vegan Bagel 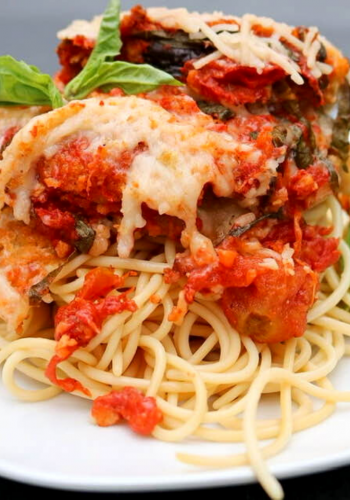 How to Make the BEST Baked Vegan Eggplant Parmesan 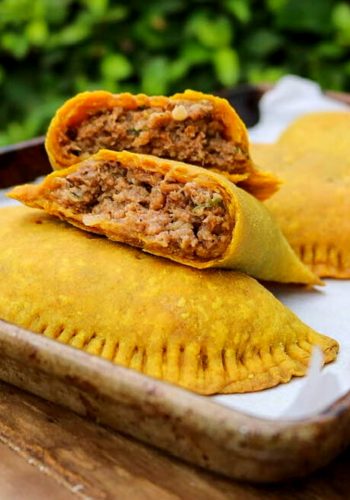